The indoor league is designed to allow teams to compete locally in Southern California. Each team is placed into one of three divisions and regions. Each division is based on a team's competitive level and longevity in the league. Each region is established by geographic proximity to other universities.

League play consists of three weekends of competition where every team plays each other throughout the Spring.

Teams then qualify for the league championships and compete for the title of the best in Southern California. 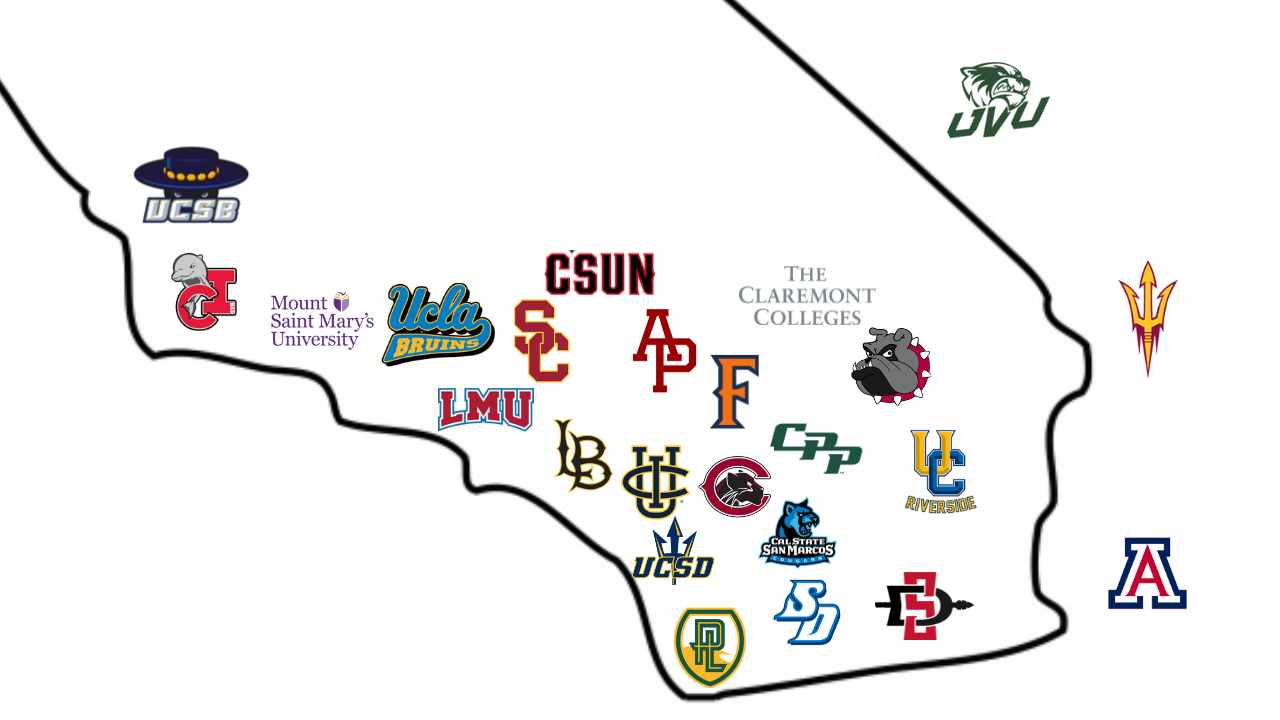